Why Do Ketamine Infusions Work to Treat Depression? 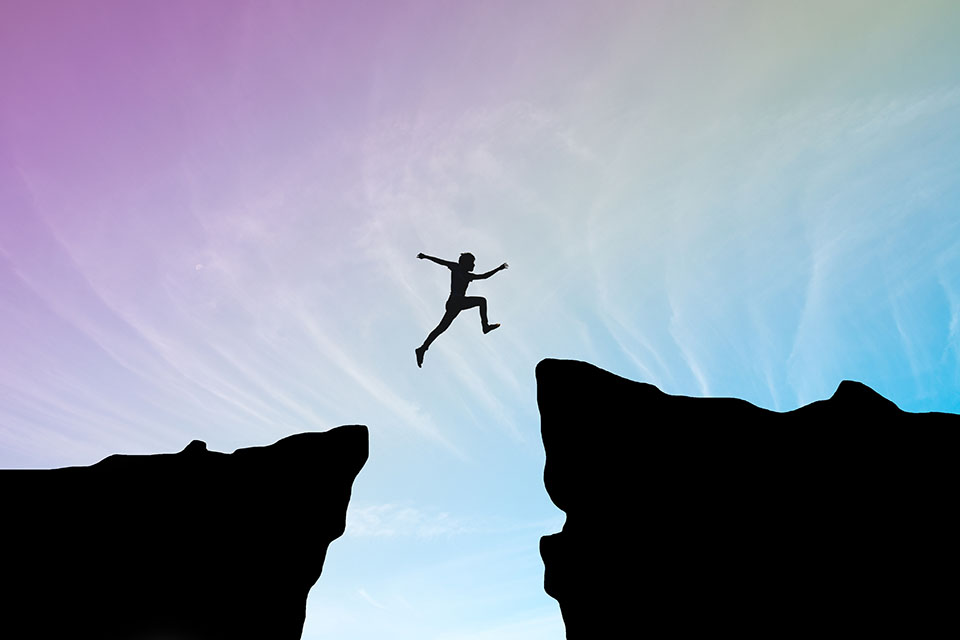 Why Do Ketamine Infusions Work to Treat Depression

Ketamine: Although this varies by patient, we usually start seeing the effects of Ketamine on mood after 2 or 3 infusions. However, for a longer lasting effect, patients usually need at least 6 infusions. The response rate for Ketamine is quite high, with 70% of patients showing improvement in depressive symptoms.

TMS: On average, patients report improvement in mood, concentration, and energy levels at around 2-4 weeks of treatment. Timeline of improvement varies from patient to patient, with some noticing changes in mood as early as the 15th session, while others may not notice improvement until closer to the end of the treatment course. Based on scientific literature and data from our practice, about 70% of patients respond to the treatment.

The use of ketamine for treating depression has been regarded as “the biggest thing to happen to psychiatry in 50 years”. We know it works – studies have shown that ketamine infusions are successful in reducing depressive symptoms in 70% of patients with severe, treatment-resistant depression. But why does it work? What is it about this anesthesia drug that makes it one of the most successful agents in treating depression?

Ketamine blocks the action of NMDA, or glutamate, a neurotransmitter in the brain. Glutamate is associated with brain plasticity, or creating new connections within the brain. A 2010 study found that ketamine acts as a facilitator to create these new connections, called synapses, and therefore improving nerve signals in parts of your brain. Traditional antidepressants, such as SSRIs, work by increasing the amount of serotonin, a neurotransmitter that is depleted in depression. However, traditional antidepressants can take weeks to work effectively, leaving patients who are actively having thoughts of harming themselves very vulnerable. Ketamine starts having antidepressant effects within 24 hours of the first infusion, and although researchers and doctors aren’t quite sure why, keeps working for weeks afterward so that patients don’t have to have daily infusions to keep seeing positive effects.

Another theory as to why ketamine works so well for treating depression was explained in a 2017 study by neuroscientist Yan Yang. The study hypothesizes that ketamine may work in the lateral habenula, a brain region that acts as the opposite of the brain’s reward center. If the lateral habenula is overactive, it suppresses the feelings of pleasure one normally gets from pleasurable activity, leading to apathy and hopelessness. One theory is that ketamine blocks the hyperactive lateral habenula directly, leading to quick relief of depressive symptoms.

Although scientists don’t currently have all of the answers, a number of studies are currently underway to try and deepen our understanding as to how and why ketamine works in treating certain mood disorders. Through current trials and clinical observations, healthcare professionals have been able to see a huge breakthrough in patients that have exhausted all other options. One recent patient at Principium Psychiatry said the following about their ketamine infusions: “It just feels like my entire brain is being reset. It makes it so much easier to begin and maintain positive behaviors that I wouldn’t otherwise be able to do because of my depression.”

To see if this is the right treatment for you and learn more about Ketamine infusions at Principium Psychiatry, call us at 212-335-0236 or email us at info@manhattantms.com. We are dedicated to helping you combat your depression!