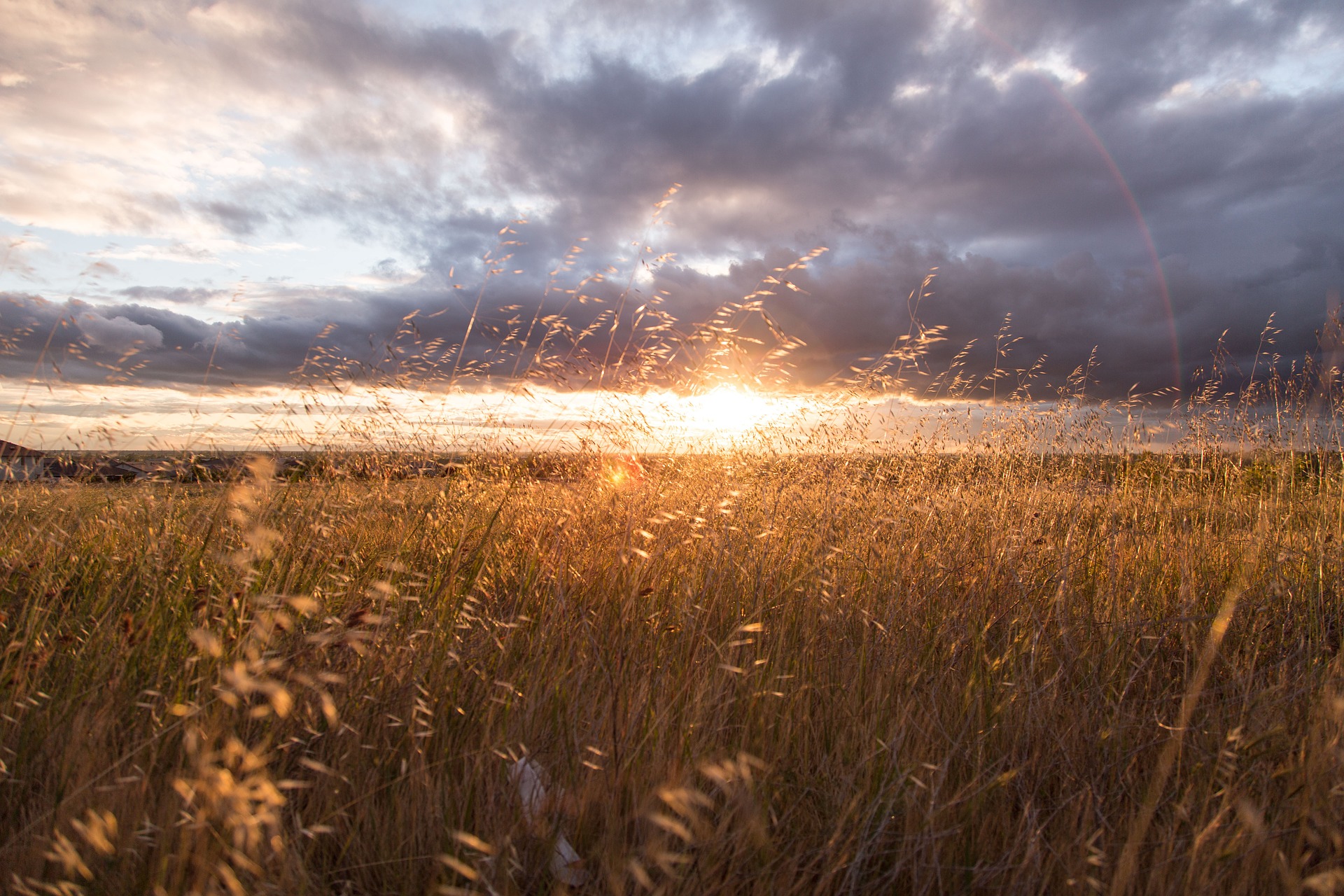 Last year the FDA authorized the marketing of TMS to treat obsessive-compulsive disorder (OCD). This came as good news for patients with more refractory OCD who have not responded to traditional approaches (i.e. medication and/or psychotherapy). At the same time, it remains to be determined what brain areas to target in OCD and which TMS treatment parameters will bring about a significant therapeutic response. Fortunately, the neural underpinnings of OCD are well known, which has greatly helped to guide the use of TMS in patients with OCD.

Based on neuroimaging research several target areas have emerged. The dorsolateral prefrontal cortex (DLPFC) – an evidence-based treatment location for depression – is one such potential target in OCD. Findings from a small number of studies (refer to Lusicic et al.) showed that after high frequency (HF) stimulation of the right DLPFC, participants saw a decrease in OCD-related symptoms. In addition to the right DLPFC, which may produce short-term improvement, there is another target for OCD treatment that has shown more significant benefits.

This target area that researchers have given much attention is the supplementary motor area (SMA). The SMA is responsible for planning of complex motor movement (e.g. the initiation of internally generated movement). Findings regarding the SMA as a target for TMS in OCD have been more consistent, with several studies noting favorable effects. In their paper, Lusicic et al., cite a randomized sham-controlled study in which individuals received 4 weeks of low-frequency TMS or sham to the SMA. At the end of 4 weeks, there was a significant reduction in obsessive-compulsive symptoms in the active treatment group and, to boot, treatment effects were sustained up to several months after the stimulation period. These findings are in line with other studies (e.g. see Gomes et al.).

In light of the foregoing, research investigating TMS in the treatment of OCD is encouraging. As we learn more about the effects of TMS in OCD we will be able to target brain areas more sharply in order to achieve more significant results. Ultimately, this helps to inform clinical practice.

For individuals with OCD who have exhausted first-line treatments, or for those considering other treatment options, Principium Psychiatry in New York City offers a range of interventions to help with this disabling condition. At Principium Psychiatry, each person undergoes an in-depth consultation and from there a treatment plan is developed that fits the individual’s particular needs. For more information, please contact us by phone at (212) 335-0236 or by email at info@manhattantms.com