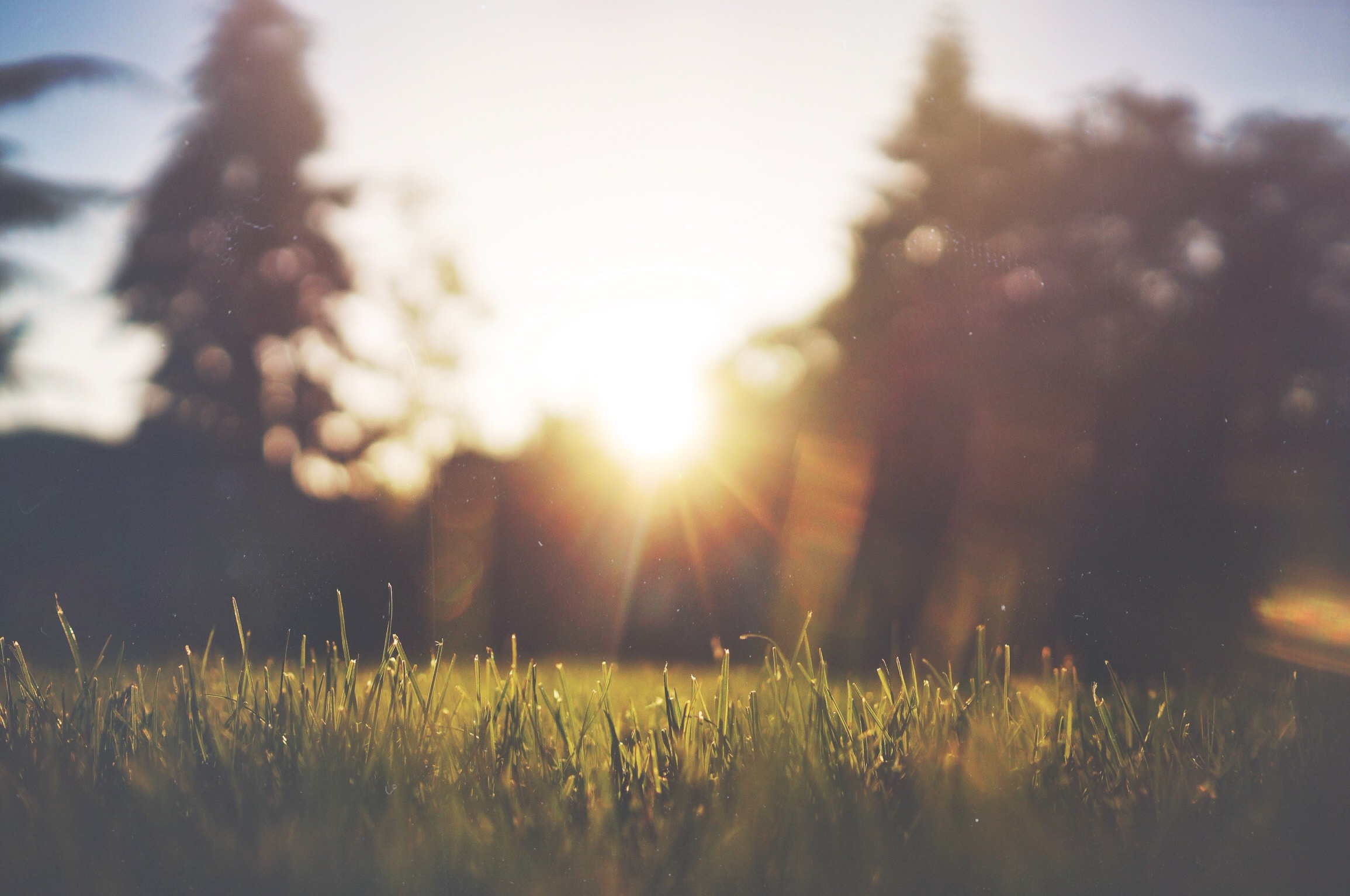 Undoubtedly, as long crystal methamphetamine continues to be abused at high rates, we will continue to see methamphetamine-related illnesses and complications. At the same time however, detoxification is no simple process. When it comes to quitting methamphetamine there are several biological and psychosocial challenges that make it difficult for users to stop. In the first place, the withdrawal symptoms that follow an individual’s last dose make methamphetamine detoxification an uncomfortable experience (methamphetamine withdrawal may last up to two to three weeks or even longer, depending on the severity of a user’s condition). For this reason, many people are unsuccessful in quitting, especially when done alone with no medical supervision. If a new treatment, such as TMS, could be effective in treating withdrawal or craving, this would be a major benefit for substance users (see below).

Regarding the psychosocial component, it may be the case that one’s environment is not conducive to quitting. A user may not have an adequate support system at home and/or methamphetamine may be easily accessible, which in turn will only tempt the person to use again. Under these conditions, it is crucial to seek out medical care as it is the safest and most effective way to remove methamphetamine from the body. But on top of that, new research suggests that there might be a way to help manage the withdrawal symptoms that make methamphetamine detoxification so difficult.

Recently, investigators have looked into transcranial magnetic stimulation (TMS) – a non-invasive form of neurostimulation – as a potential therapeutic tool for methamphetamine withdrawal. The idea behind this research is that in both humans and mouse models stimulation of brain regions thought to be implicated in the occurrence of withdrawal symptoms has been shown to bring about a reduction in symptoms during abstinence from addictive drugs including heroin, cocaine, and nicotine. So, to test the hypothesis as to whether TMS could alleviate methamphetamine withdrawal, Liang et al., compared the use of real TMS to sham TMS in adult men (n=48). The study revealed that withdrawal symptoms, craving, sleep disturbance, and depression and anxiety significantly decreased for those men who were randomly assigned to the real TMS group but not the sham TMS group.

Considering that there are very few effective treatments that can help manage some of the symptoms that occur during methamphetamine withdrawal, this research is promising. Having said that, if you are an individual struggling to quit methamphetamine and curious as to what treatment options are available, Principium Psychiatry can help. We not only provide TMS treatment which may help curb withdrawal symptoms, we also offer psychotherapy and pharmacotherapy. As mentioned above, in addition to the physical dependence there may be various psychological and/or social factors underlying the use of an addictive drug. Principium Psychiatry takes these things into consideration as we help you strive for healthier functioning.

If you have any questions regarding TMS, addiction treatment, or any of our other services, please feel free to contact us at (212) 335-0236. At Principium Psychiatry, we offer TMS in NYC. Our TMS center is located off Central Park South, near Columbus Circle, in a private, comfortably appointed medical suite.