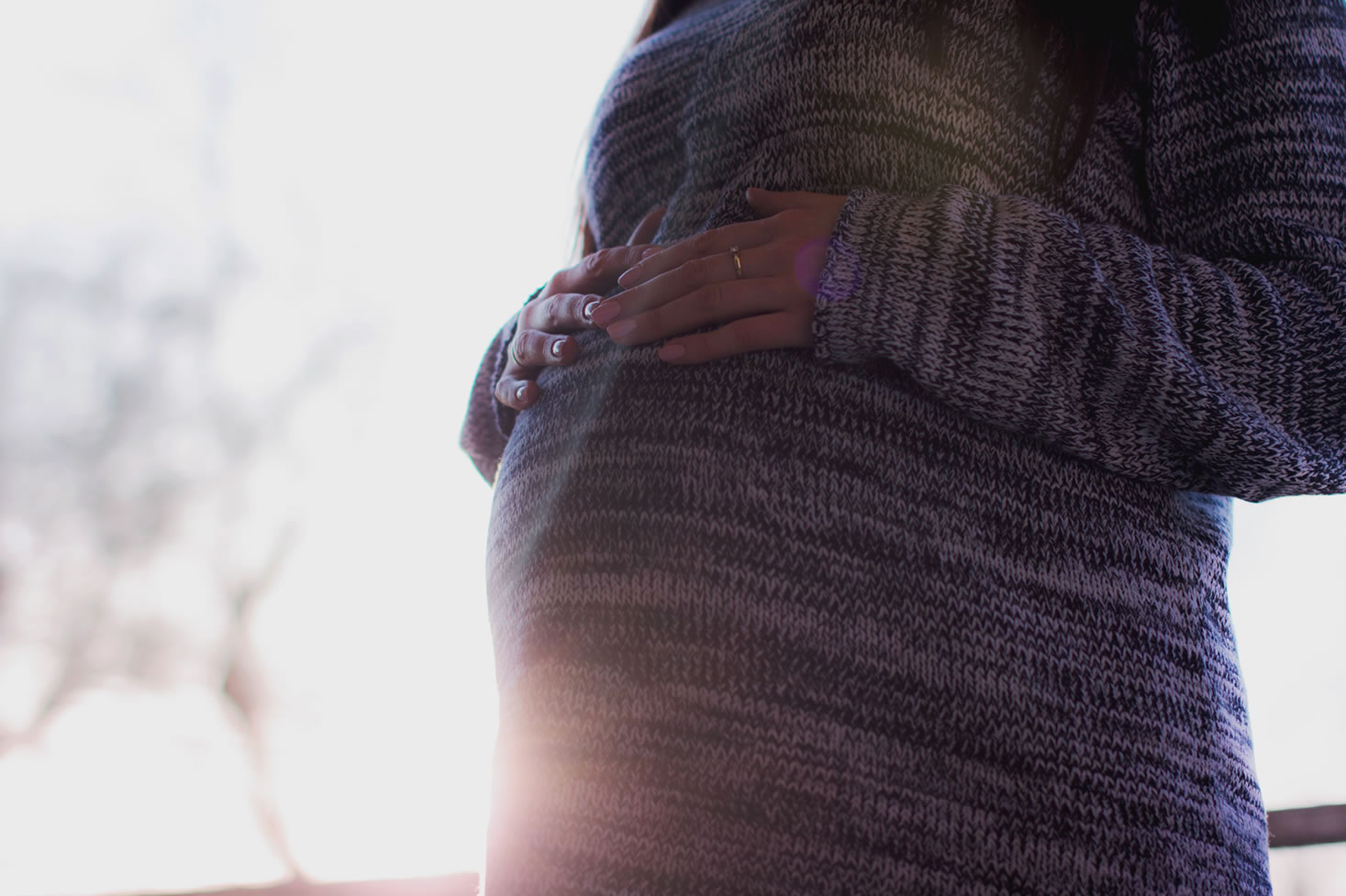 TMS in Pregnancy – A pregnant woman with depression is in a difficult situation. In order to manage the depression, she might require antidepressant medication; however, seeing as the medication not only affects her but also the developing fetus, she may prefer to avoid medication. But if the depression goes untreated this will likely result in negative health outcomes for both the woman and the fetus. As for example, a pregnant woman with depression may not take care of herself as well as a pregnant woman without depression. She may fail to seek proper prenatal care, or the depression could cause her to engage in unhealthy behaviors such as smoking or choosing unhealthy food options, thus depriving the child of vital nutrition. Furthermore, prenatal depression has been linked to postpartum depression which negatively impacts the mother’s ability to bond with the infant. Therefore, in some cases untreated prenatal depression may be more unsafe than the side effects from antidepressant use during pregnancy. Nonetheless, for women who wish to forego taking medication during pregnancy (or women who do not respond to antidepressants), a drug-free alternative is transcranial magnetic stimulation (TMS) therapy.

TMS is a non-invasive neuromodulation technique that induces an antidepressant effect similar to antidepressant medication, without the systemic side effects. TMS has been tested in diverse populations and results have been positive. Considering this, the benefits associated with TMS are thought to far outweigh any risk involved. Historically however, TMS research and clinical research in general has excluded pregnant women because they are considered to be a vulnerable population. Be that as it may, considering the sheer number of studies that have confirmed the safety and efficacy of TMS, the rationale is strongly in favor of including pregnant women in TMS research.

A recent randomized sham-controlled study enrolled pregnant women (n = 22) with major depression (Kim et al., 2019). The sample in this study included pregnant women in the second or third trimester. Stimulation was delivered over the right side of the dorsolateral prefrontal cortex as opposed to the left side – the left side being the more common treatment location for depression. The most common side effect reported was headache. As determined by change in Hamilton Depression Rating Scale score from pre- to post- treatment, TMS was shown to reduce depressive symptoms (Kim et al., 2019). Taken altogether, the researchers concluded that the TMS protocol used in their study was safe and effective in this sample of pregnant women.

Pregnant women with depression should consult their physician with any questions or concerns regarding treatment options and the associated risks and benefits involved with each treatment.