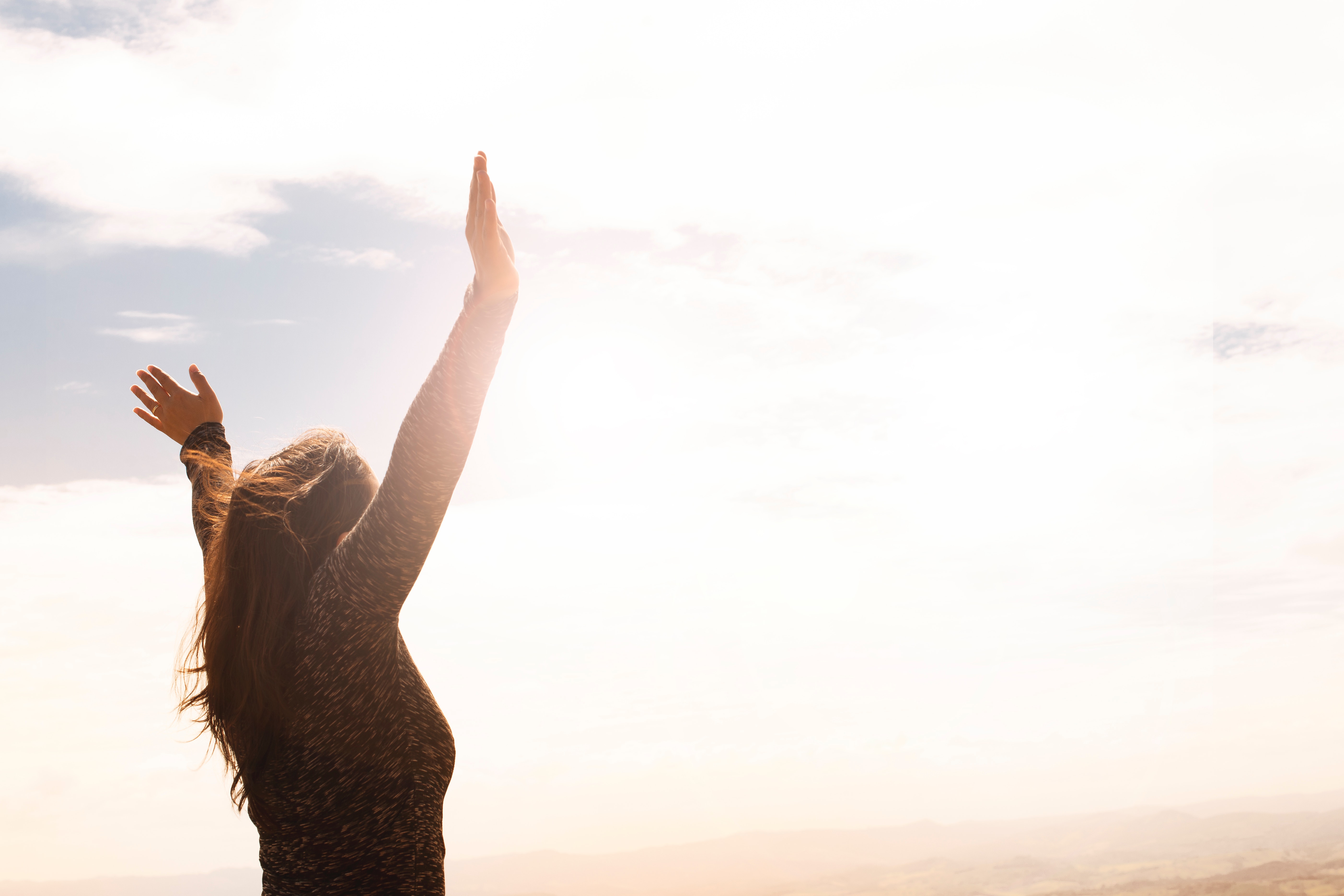 The initial response to the question – What effect does transcranial magnetic stimulation (TMS) have on cognitive performance? – was that TMS would cause neurons to fire at random, disrupting normal cognitive function. So, when reports started cropping up suggesting that TMS improves cognitive performance, both researchers and clinicians alike were quite taken aback. In this brief article, we will look at some of the research on augmenting cognitive performance using TMS.

At the outset it would do well to delineate what is meant by cognitive augmentation. By this we mean improving efficiency within specific neural networks responsible for a given function. In brief, improving mental functioning. Improvement may entail a boost in performance in any (or a combination) of the following capacities: memory, perception, focus or concentration, motor performance, or reasoning.

Evidence supporting claims of enhancement has come out of a number of research studies since the inception of TMS. To try and get to the bottom of this, let us consider some of the possible mechanisms underlying the interaction of TMS with neural networks.

A certain area of the brain is closely associated with a specific function. The occipital lobe is the visual processing center, the prefrontal cortex is associated with executive function, the parietal lobe is largely concerned with sensory information, and so on and so forth. A task that requires a subject to distinguish the color of a stimulus will chiefly require the occipital lobe, although not exclusively. One should keep in mind that localization of function is not a hard and fast rule. There is not a one-to-one relationship between brain area and function. Other regions of the brain may very well process visual information. Now, with that being said, researchers have observed that direct neurostimulation of a task-related cortical region, i.e., an area of the brain needed for a given task, improves performance.

Still, whereas one group of researchers observed enhancement effects, another group of researchers stimulating the same region observed no effect. How could that be? On closer examination it was revealed that when stimulating a specific area of the brain, different TMS parameters result in different outcomes. Stimulation at some frequencies improved reaction times for a given task, while stimulation at other frequencies yielded no effect (see Luber and Lisanby).

Speculation as to a possible mechanism behind cognitive enhancement is the suppression of distracting or competing processing hypothesis. Presumably, in the context of performing a certain task there is competition among various neural networks; some of which are irrelevant to a specific task whilst others are task-relevant. Given that these brain areas are working in tandem – each processing different information about a stimulus – the noise from processing that is task-irrelevant can increase reaction times and/or errors. Taking that into account, findings suggest that certain TMS parameters can subdue these regions, which are not essential for a task, thus allowing task-relevant processing to run more efficiently.

As an illustration, suppose we have a picture naming task. Straightaway there will be several brain regions going to work, processing all sorts of information about the picture when it is presented. Some of this processing though, is irrelevant in the sense that it is not essential to provide the name of the picture. And so, by suppressing neural activity in an area that is not needed for task performance, a correct response can be elicited faster, with no compromise in accuracy, as compared with no TMS stimulation.

Studies have demonstrated that TMS can be used to boost cognitive function. Nonetheless, TMS cognitive augmentation research is still in its infancy. Many questions require further investigation. To mention just one line of inquiry, simply because one region of the brain is stimulated does not necessarily mean the effect is confined to that specific region. Regions of the brain do not stand alone – they are intimately connected. In their paper, Luber and Lisanby cite instances where TMS has effects beyond the targeted region. Research into these types of questions will help throw further light on the neural underpinnings of TMS cognitive augmentation and, simultaneously, provide a clearer picture of neural processing more generally. For a more detailed discussion on cognitive augmentation using TMS, please refer to the article referenced above.

Should you have any questions or would like more information on TMS in NYC, please feel free to contact Principium Psychiatry by phone at (212) 335-0236 or by email at info@principiumpsychiatry.com. Located in the heart of Manhattan, New York, Principium Psychiatry specializes in the treatment of mood and anxiety disorders. In addition to TMS, we offer a range of other clinical services, including psychotherapy, pharmacotherapy, and ketamine infusions. We offer TMS in Manhattan near Central Park and are accessible to all major public transportation.