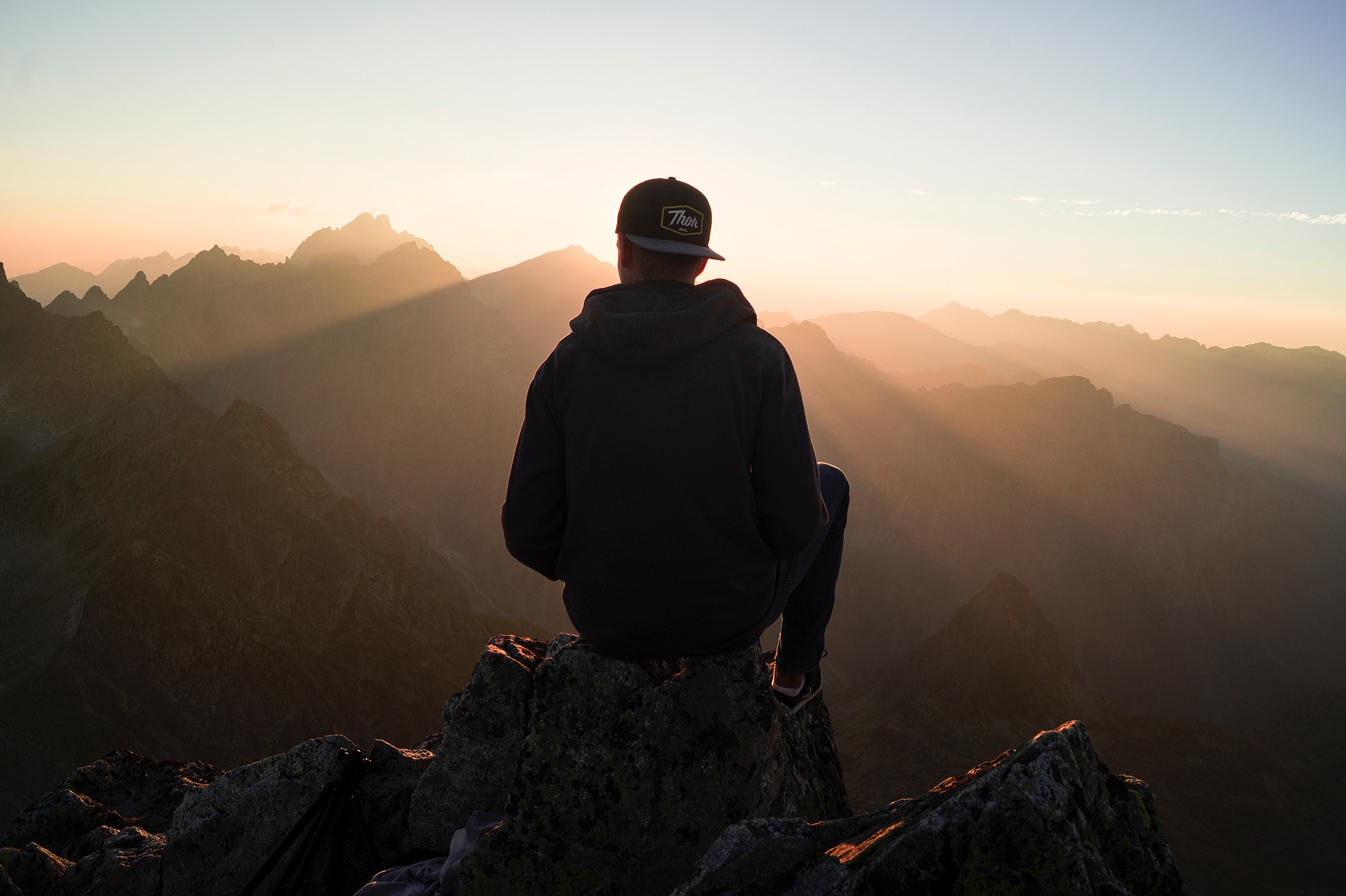 In addition to being used as a treatment for refractory depression, ketamine has also been studied and is being used in the treatment of anxiety. A 2017 study published in the Journal of Psychopharmacology looked at the use of ketamine in those with generalized anxiety disorder (GAD) and social anxiety disorder who did not respond to usual anti-anxiety medications and who were not currently depressed. This study was performed because while evidence exists to suggest that ketamine can treat depression, obsessive-compulsive disorder and post-traumatic stress disorder, there was previously no data published on ketamine’s effect on anxiety. However, since depression and anxiety cause related changes within the brain, the authors hypothesized that ketamine may be a useful treatment for those in which the usual anti-anxiety medications do not work.

This was a small study of only 12 patients, who received three subcutaneous (into the skin) injections of ketamine in increasing dosage (0.25mg/kg, 0.5mg/kg, 1.0mg/kg), with each dose separated by 1 week. The researchers used the Fear Questionnaire and the Hamilton Anxiety Rating Scale to assess the anxiety symptoms of the study subjects before, during and after they received the ketamine injections. Overall, 10 of the 12 patients (83%) reported a >50% reduction in their Fear Questionnaire and Hamilton Anxiety Rating Scale scores, suggesting that ketamine does indeed play a role in the treatment of hard-to-treat anxiety. In terms of side effects, all subjects reported dissociative symptoms, which may be attributed to the delivery method (subcutaneous injections are more likely to lead to dissociation compared to intravenous infusion). Additionally, 2 patients reported nausea, and there were mild elevations in blood pressure and heart rate, which resolved quickly.