Ketamine for Anesthesia and Depression 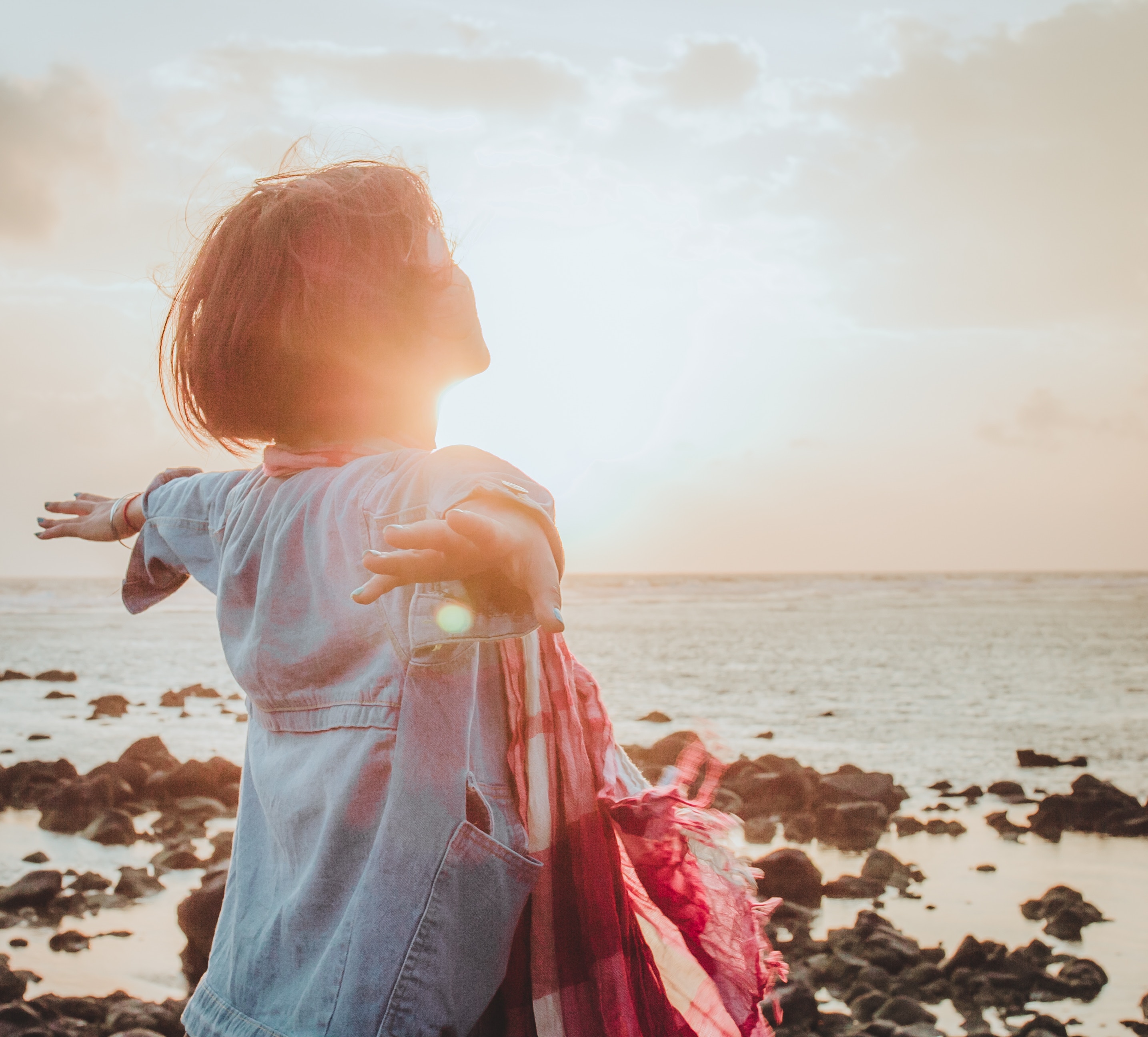 “I received ketamine anesthesia during ECT treatment: Will that help treat my depression?”

Long before ketamine was used in low doses to treat refractory depression, it was (and still is!) a very a widely used anesthetic agent. The World Health Organization (WHO) even lists ketamine as an “essential medicine,” and among the safest and most efficacious ones known to science. Unlike the large majority of other anesthetic agents, ketamine does not suppress respiratory drive, meaning it will sedate patients without causing them to stop breathing. Ketamine also works to decrease the sensation of pain, and is used in the treatment of chronic pain, as well as still being routinely used in trauma patients in Emergency Departments. Ketamine is even being used as an anesthetic during Electroconvulsive Therapy (ECT). This poses an interesting question – if a patient receives ketamine as their anesthetic while undergoing ECT or another medical procedure, will there be an even greater effect on their depressive symptoms? The answer has long been unclear, but recent studies have explored this question.

A 2018 study out of the University of Washington, the US Department of Veterans Affairs and the University of Pennsylvania enrolled 52 patients who were to undergo ECT. ECT is a type of psychiatric treatment in which brief seizures are electrically induced while under general anesthesia in order to relieve psychiatric symptoms. ECT is used to treat severe depression that hasn’t responded to traditional antidepressant treatment, as well as severe mania and catatonia. In this study, the patients were randomized to receive either ketamine or a different anesthetic during their ECT. The researchers postulated that since ketamine has been shown to rapidly and effectively decrease depressive symptoms, using ketamine during ECT would maximize antidepressant effects of the combined ECT and ketamine compared to ECT with another anesthetic agent.

The study found that unfortunately, there was no significant difference between the type of anesthetic used and the degree of depression score change. Although ketamine was well tolerated during the ECT procedure, at an anesthetic dose it does not have the same effect on depressive symptoms as when it is infused at a smaller dose with the sole purpose of treating severe depression. The dose of ketamine given during ECT anesthesia is about 10-20 times greater than what is given during ketamine infusions. Researchers and doctors have asserted that ketamine is most powerful as an antidepressant at lower doses than are usually given during anesthesia. Therefore, while you may receive ketamine as your anesthetic during ECT, only ketamine infusions that are designed for the treatment of depression will maximize your chances of having a positive response.