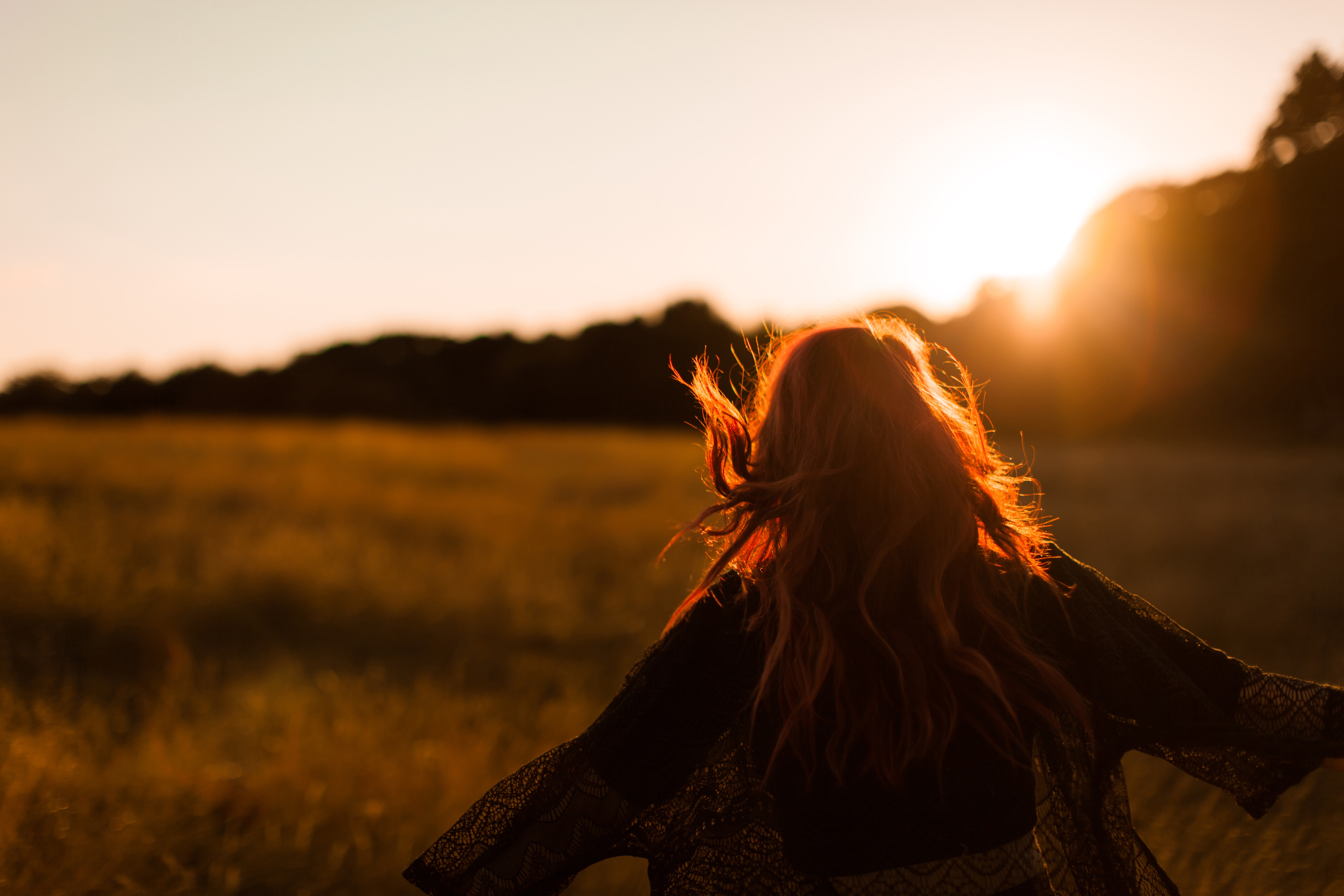 The researchers in this study enrolled 71 patients with treatment-resistant depression and randomized them to receive a dose of 0.5mg/kg of ketamine, 0.2mg/kg of ketamine, or a placebo (normal saline solution). They then assessed both their depressive symptoms and cognitive functioning via memory tasks and Go/No-Go tasks. Working memory was assessed by having to respond as quickly as possible when study participants saw a number they had previously been shown on a screen (ex: 23-45-23; participants had to respond to the second 23 as quickly as possible). The Go/No-Go task asked participants to respond if they saw a “X” symbol appear on the screen, and not respond if they saw a “+” symbol appear. These tests were done at baseline (before infusions), on day 3 after infusion and on day 14 after infusion.

The results of this study suggest that low-dose ketamine infusions significantly improve depressive symptoms. The group which received a single infusion of 0.5mg/kg of ketamine (the standard dose for the treatment of depression) had a response rate of 50% at 2 days post-infusion. In terms of cognitive functioning, participants who received the 0.5mg/kg infusion saw improvement in working memory and reaction time, a response that was not seen in the 0.2mg/kg group or the placebo group. In addition, the improvement in depressive symptoms was associated with improvement in cognitive functioning, suggesting that it is the antidepressant effect of ketamine that is the cause of cognitive improvement.

Overall, this study reinforces that the APA consensus statement dose of ketamine for treatment-resistant depression (0.5mg/kg infusions) is the optimal dose for improvement of both depressive and cognitive symptoms. Ketamine infusions can and should be considered for patients with severe depression who have not responded to traditional antidepressants, and can be helpful in improving symptoms, cognition, suicidal thoughts, quality of life and daily functioning.

At Principium Psychiatry, we offer ketamine infusion treatments for depression under the leadership of Ziv Cohen, MD, medical director and a faculty member of both Cornell and Columbia University Medical Colleges, and on the medical staff at New York Presbyterian Hospital. Principium Psychiatry offers ketamine infusion treatments for depression in New York City, in the heart of Manhattan, near Central Park and Columbus Circle.