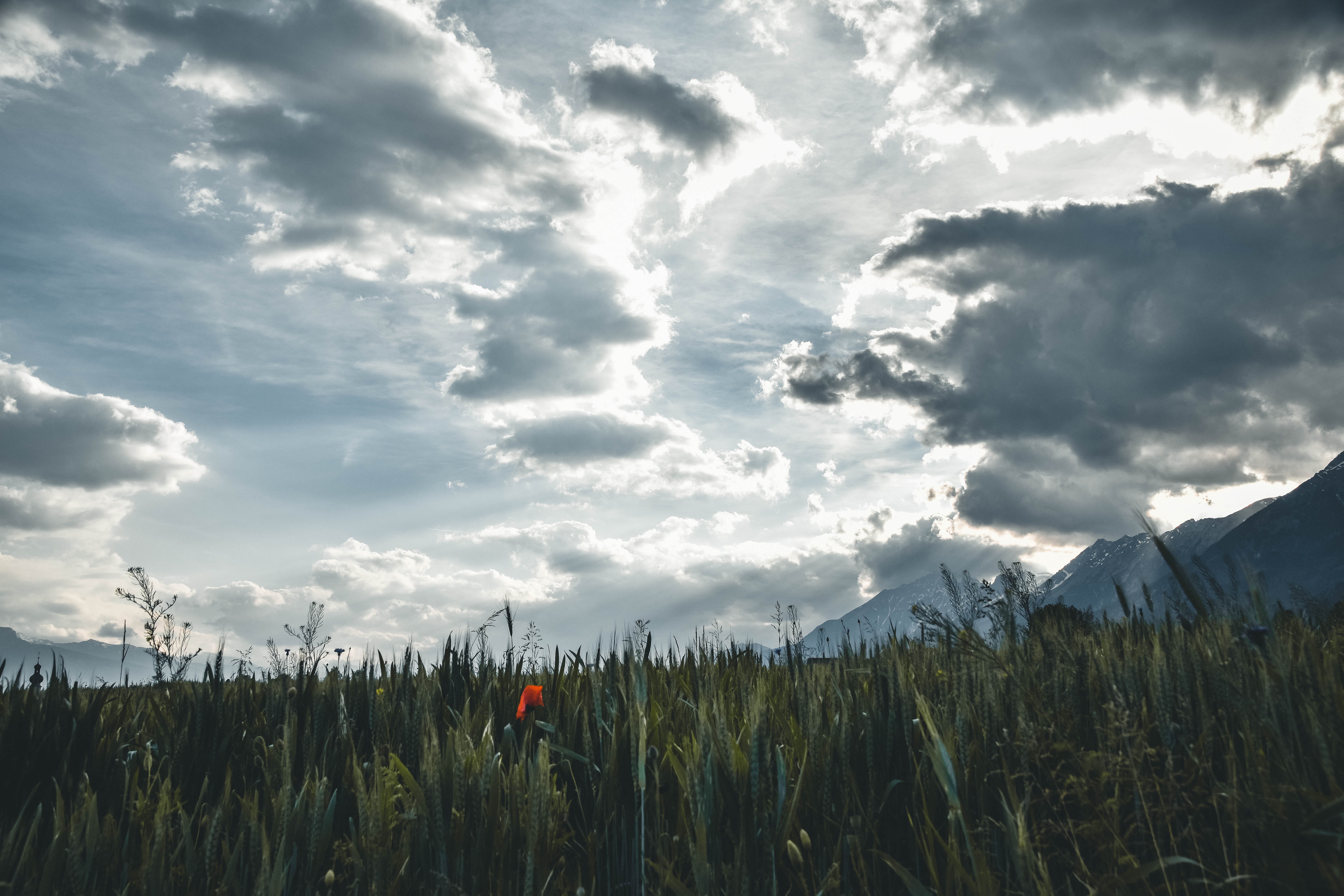 An aspiring artist who apprenticed as a barber and then as a cobbler, Santiago Ramón y Cajal went on to become a world-class anatomist. In 1906, Ramón y Cajal won the Nobel Prize in Physiology or Medicine for his drawings of the neuron—spiny, arborous structures that conduct electrical impulses across the brain. Ramón y Cajal is known as the Founding Father of Neuroscience, and rightfully so. His work laid the foundation for the further study of neurons, the physical principles underlying their signal transmission in the brain, and how they give rise to sensory perception, movement, thoughts, and emotions.

Transcranial magnetic stimulation (TMS), a medication-free treatment for depression, builds upon these principles of electrical conduction between neurons. It operates under the notion that cells in the brain relay signals to one another and to muscles in the body via fast-traveling electrochemical gradients down the dendrites of one neuron to synapse upon the receiving axons of another, whereby neurotransmitters have their downstream effects.

This principle of electrophysiology is not new—since 1771, scientists have been able to demonstrate in Frankensteinian fashion that dead animal tissue could be shocked back to life. In 1887, physician Robert Bartholow used an electrode to probe at the exposed brain of his patient, Mary Rafferty, who had been suffering of a large brain tumor that had bore a hole in her skull. By gradually increasing the current applied, Dr. Bartholow induced small muscular contractions, sensations of pain in distal limbs, and eventually seizure and coma in Mary Rafferty. This early study clearly called for a need for ethical monitoring in medical experimentation. However, it also spurred further study on brain stimulation in a new age of neuroscience; it led to a shift in understanding of the brain as an electrical organ that can be modulated with electrical current.

Beginning in the 1930s, electroconvulsive therapy (ECT) introduced the world to the idea of brain stimulation as a therapeutic option for mental illness. However, due to its overuse in the psychiatric arena and the notoriety of its side effects, ECT quickly took on a negative public image. In the second half of the 20th century, deep brain stimulation and spinal cord stimulation using electrodes were found to have pain-relieving effects in cancer patients. Furthermore, it was found that electrically stimulating the peripheral nerves and later, the somatosensory portions of the thalamus, were effective in managing symptoms of chronic pain. Over time, neuromodulation, or the tuning of brain activity via electrical or chemical stimulation, became more and more common in treating patients suffering from nerve damage, stroke, and Parkinson’s disease.

By the late 1970s, clinicians had begun using transcranial (“across the skull”) electrical stimulation as a diagnostic tool to measure motor conduction time in patients with multiple sclerosis. However, due to severe discomfort from the direct electrical stimulation, transcranial magnetic stimulation (TMS) was used instead to deliver single pulses that are safer and much less painful. Thus, the earliest uses of TMS were to measure motor function in patients with multiple sclerosis and Parkinson’s disease.

TMS uses a magnetic coil that produces an electric field via electromagnetic induction, a concept discovered by physicist Michael Faraday in 1831. Depending on the region of the brain being stimulated, TMS may have wide-ranging effects in regulating mood, working memory, attention, and executive functioning.

In 1996, Dr. Alvaro Pascual-Leone and colleagues, through a randomized placebo-controlled study of 17 patients with treatment-resistant depression, found significant reduction of depression symptoms following five consecutive days of repetitive TMS treatment over sham condition. The beneficial effects of the 5-day TMS treatment course lasted approximately 2 weeks with minimal to no side effects. The study by Pascual-Leon et al. (1996) established daily, repetitive TMS as a safe and efficacious treatment option for depression. Subsequent studies in 2007 and 2010 led to FDA approval of the NeuroStar TMS device, replicated earlier study outcomes in terms of alleviation from depression symptoms, and established standardized parameters for the treatment of depression and anxiety.