Ketamine and Naltrexone for Depression and Alcohol Use Disorder 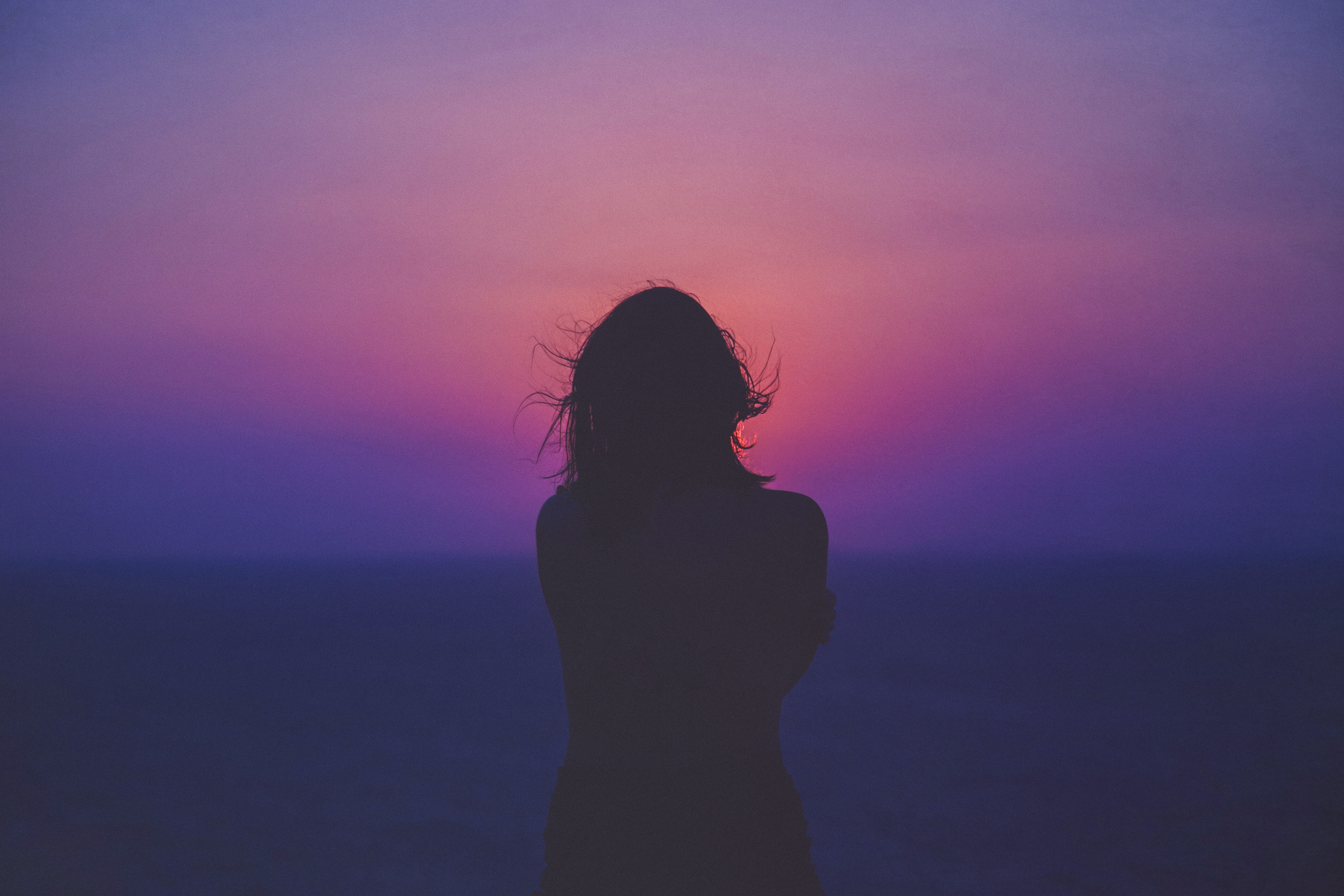 A recent study from August had originally introduced the idea that ketamine may act like an opioid. This was reinforced by a small study of 7 patients that showed that patients who received naltrexone (a medication that blocks the effects of opioids and is also used to treat alcohol dependence) before their ketamine infusion felt very little relief from their depressive symptoms compared to those who only received a ketamine infusion. These results seem to suggest that opiate receptors are affected by ketamine. However, this was a very small study so no true conclusions could be made. A preliminary study published on January 9th in JAMA Psychiatry aimed to replicate this data using 5 patients diagnosed with both major depressive disorder and alcohol abuse disorder. Interestingly, the results were strikingly different – these researchers found that a naltrexone injection prior to ketamine infusion did not attenuate the anti-depressant effects of ketamine.

While this study showed that naltrexone does not interfere with the beneficial anti-depressant effects of ketamine, it is important to remember the earlier study that contradicts this data. These two studies highlight the need for a larger, better-designed clinical trial that can concretely make a conclusion on the combination of these two medications. If naltrexone and ketamine prove to indeed be a beneficial and safe combination, this could be significant for patients suffering from both treatment-resistant depression and alcohol dependence.

At Principium Psychiatry, cutting edge psychiatric treatment is offered for depression, including ketamine infusions, TMS, psychopharmacology , and psychotherapy. Principium Psychiatry offers ketamine infusions for those meeting treatment criteria in a private setting off Central Park in the heart of Manhattan, near Carnegie Hall, in New York City. Please call the office with any questions or to schedule an appointment: 212-335-0236.