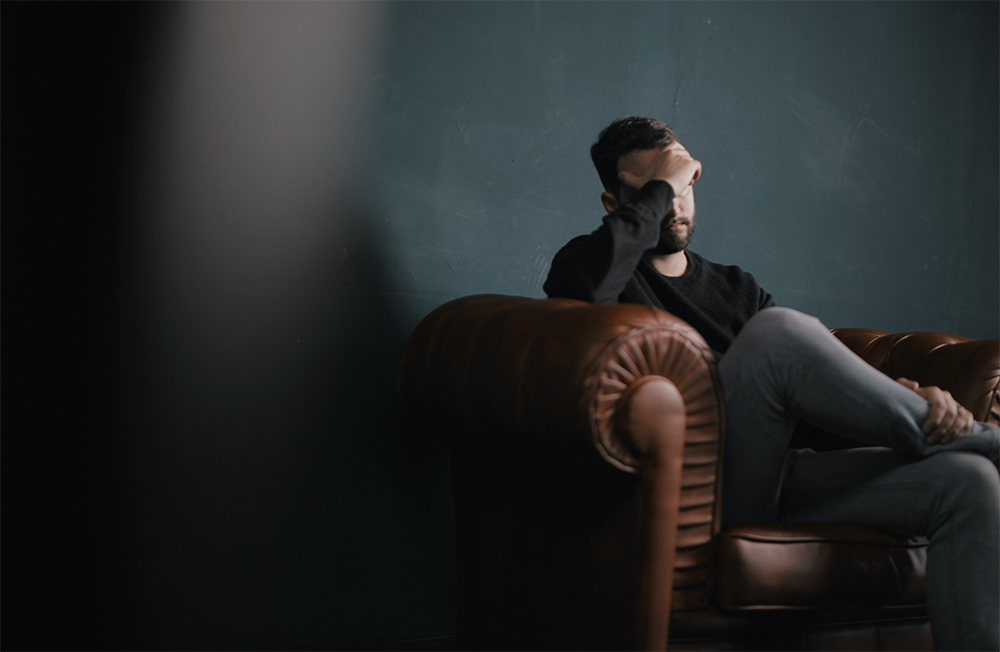 Question: My friends and I go out drinking a lot, and I’m worried that one of my friends is an alcoholic. She has repeatedly drank to the point of blacking out, and it happens so often. Can repeated blackouts indicate an alcohol problem?

Answer: Yes, repeated blackouts can be indicative of an alcohol problem. A blackout means that she is drinking to the point that her brain is not able to function properly, as shown by her having no memory from that time. A blackout is as if “the lights are on but nobody is home.” That is, the person is talking and apparently conscious but their brain is so impaired by the alcohol that it’s not recording anything. Typically, when someone has a blackout, it is a cause for alarm, and the person naturally cuts back on the amount of alcohol he or she consumes. Thus, your friend’s persistence in drinking in spite of repeated blackouts raises the concern that she may have Alcohol Use Disorder. A common screening questionnaire for alcohol use disorder is the CAGE questionnaire. It asks, “Have you tried to Cut back on alcohol without success?” “Do you get Annoyed when people ask you to reduce your drinking?” “Do you feel Guilty about your drinking” “Do you need an Eye opener (a drink in the morning) on a regular basis?” On this questionnaire, two yes responses for a man and one yes response for a woman are considered positive, i.e. indicate possible Alcohol Use Disorder. Often the first step in a situation like this is to talk to your friend and see if she would be willing to see a professional, such as her personal physician or a drug and alcohol counselor.

N.B. This blog is for informational purposes only and nothing in this should be construed as establishing a doctor patient relationship or the provision of medical advice.

What are the side-effects of attention deficit medications?
September 9, 2019

Is it possible that my daughter vomited because of stress?
August 23, 2019

Why does depression cause anxiety?
August 15, 2019
Categories