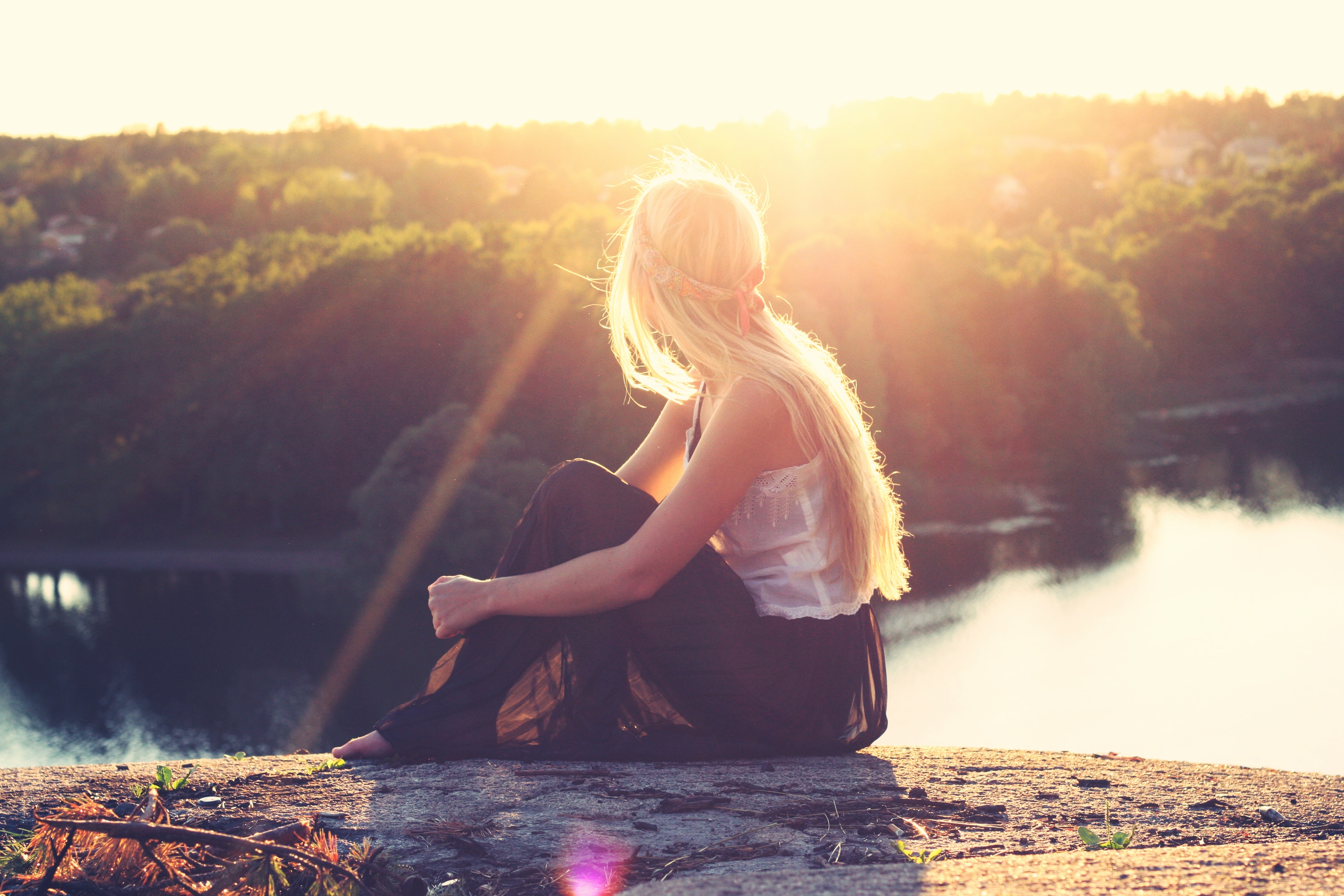 The Changing landscape of depression medication

The emergence of the first targeted antidepressant drugs more than 50 years ago marked an enormous shift in the treatment of depression. But in the ensuing years, the science has somewhat stagnated. Most antidepressants on the market today target monoamine neurotransmitter function, essentially increasing the levels of key chemicals in the brain that relay messages between nerve cells.